IMIȘOARA: The Mediaș European Film Festival (MECEFF) relocates to Timișoara and runs in competition 13 films from CEE from 3 to 9 September 2017.

After the death of its initiator, Romanian director and producer Radu Gabrea, the festival is now headed by Victoria Cociaș.

The Timișoara Central European Film Festival (CEFFTm) is organised by the Euro Fest Association with the support of the Timișoara City Hall, the House of Culture Timișoara, the Ministry of Culture and National Identity, the Romanian Cultural Institute, Timiș Council County and the Romanian Filmmakers Union (UCIN). 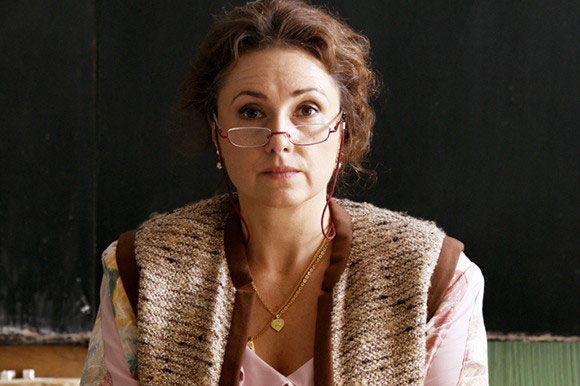 Thank You for Bombing! (Austria)
Directed by Barbara Eder