You are at:Home»News»How to Stream Thousands of Free Movies Using Your Library Card

Stream thousands of movies, including hundreds of Criterion Collection titles, for free? And all you need is a library card? Surely, it can’t be this simple, right?

It is. More than 200 public library systems in the United States have teamed up with the streaming platform Kanopy to bring some 30,000 movies to library cardholders, free of charge. Kanopy’s emphasis is on documentaries and international films, all of which can be streamed on your computer, through a Roku box or on iOS and Android phone apps.

Be careful not to plan a mega binge-watch just yet, though. Each library imposes its own limit to the number of free movies a single cardholder can watch each month, from three to 20 titles per card, a spokeswoman for Kanopy said. Once they’ve registered their library cards with Kanopy, viewers can keep track of how many movies they have left in the upper right-hand corner of the onscreen interface. The limit for New York Public Library cardholders is 10 free movies a month, while Brooklyn Public Library allows six. Outside of New York, Los Angeles County libraries, for example, have a 10 movie limit.

But where should you start? First, grab your local library card and then go online and see if your branch offers Kanopy. Browse its immense catalog, and use this (admittedly limited) list as a starting guide: 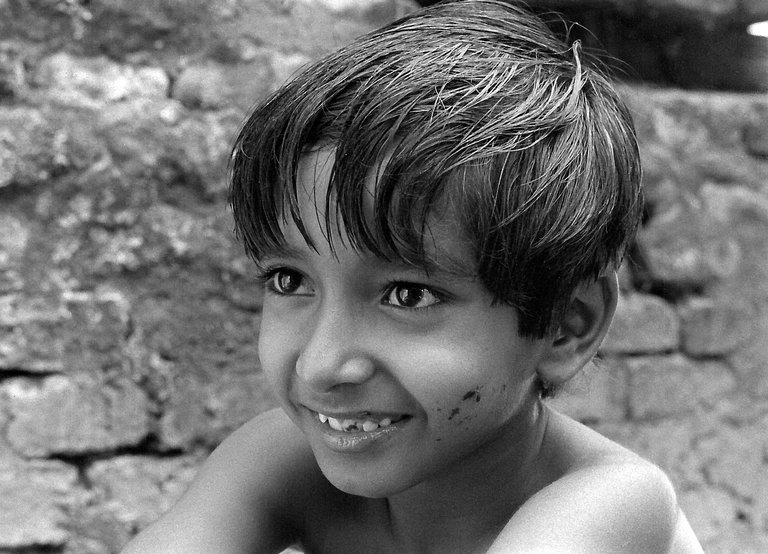 Kanopy has an extensive library of classic films, from silent-era shorts to groundbreaking international features. (It doesn’t, however, include many options from Hollywood studios.) You can choose based on genre or country of origin, but you can also browse by collection, including Criterion, which largely offers international movies; Flicker Alley, which veers into silent cinema and Avant-garde films; and Shout Factory, which offers an eclectic array of movies from the 1930s to the present day.

Satyajit Ray’s gentle 1955 drama about the day-to-day life of a young boy growing up in rural India (Subir Banerjee) feels almost like an observational documentary as it follows the boy and his family through hard times. The film’s naturalistic style carries over to its two sequels, “Aparajito” and “Apur Sansar,” which trace the boy’s life into adulthood.

Before music videos became all the rage in the ’80s, performers like Elvis and the Beatles experimented with feature-length movies that also featured performances. Unlike the Elvis-as-heartthrob movies, this 1964 film debut from the Beatles was less about the Fab Four’s sex appeal than about the band’s quirky personalities. Think Monty Python instead of “Jailhouse Rock.” The Beatles gleefully lampoon their image and the celebrity craze that sprung up around them.

This moody film noir is perhaps not as stylish as some of its glamorized counterparts, like “Out of the Past” or “Gilda,” but “The Naked City” is an impressive police procedural that influenced TV cop shows for years. Filmed on location in New York City — a rarity back in the studio era — the movie follows two detectives who are trying to solve the murder of a former model. Their pursuit takes them down the real grimy streets of a postwar New York City instead of Hollywood sets. As the voice-over so calmly sums it up: “There are eight million stories in the Naked City. This has been one of them.” 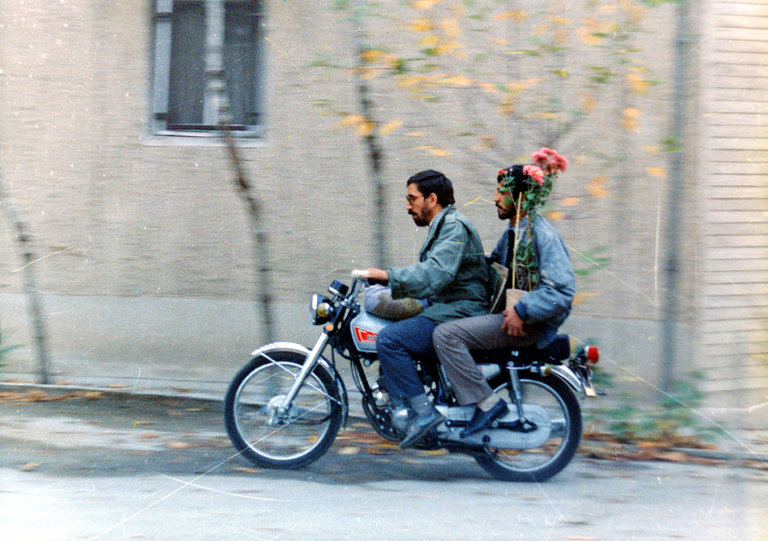 This documentary-fiction hybrid from the Iranian director Abbas Kiarostami is an engrossing drama about a director and the man accused of impersonating him in order to impress others. Kiarostami re-creates the story using the real-life impersonator and the family he conned, blurring the boundaries between fact and fiction.

In grandiose style, the Italian filmmaker Paolo Sorrentino (“The Young Pope”) splashed into the international movie scene in 2013 with “The Great Beauty.” Channeling the works of director Federico Fellini, Sorrentino’s movie follows an older man as he wanders amid a gorgeously rendered Rome, reflecting on a life of success and high-society and wondering about the meaning of it all.
—

Bad guys beware: The unassuming heroine at the center of this feminist horror movie from Ana Lily Amirpour will bite back. Stylishly filmed in black-and-white, this film from 2014 centers on a skateboarding, chador-wearing vampire (Sheila Vand) who feeds on men who hurt women in the town of Bad City.
— 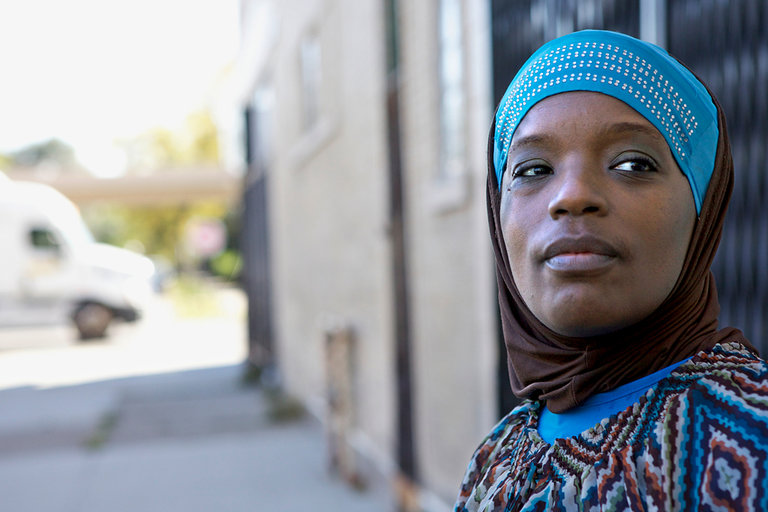 Ameena Matthews, one of the subjects of “The Interrupters.”Cinema Guild

Because there are so many documentaries to choose from on Kanopy, the streaming service has organized its titles so you can choose by subject or region. Its PBSofferings alone include more than 700 documentaries on topics like science, nature and history.

‘I Am Not Your Negro’

With words from an unpublished James Baldwin work, narration from Samuel L. Jackson and images of police brutality past and present, this raw documentary by Raoul Peck is a timely companion piece to the current conversation about race and civil rights. Peck connects Baldwin’s work to the present, giving today’s events historical context in a thought-provoking and moving way.
—

Relying mostly on animated sequences and survivor testimony, “Tower” recreates in harrowing, minute-by-minute fashion one of the deadliest school shootings in American history — in which a sniper shot dozens of students and other passers-by from a campus tower at the University of Texas at Austin in 1966.
—

In this film, the director Steve James (“Hoop Dreams”) profiles the Chicago Southside community organization CeaseFire over the course of a year as it attempts to curtail escalating gang violence. James focuses on the experiences of three peace volunteers — former gang members known as interrupters — examining the emotional and sometimes personal toll of their work. This documentary is less about the city’s epidemic of gun violence than it is an up-close look at one of the many groups trying to stop it.