You are at:Home»Other Arts»Spanish Playwright’s Masterpiece on Stage in Tehran
Veteran Iranian director Ali Rafiei has staged an adaptation of Spanish dramatist Federico García Lorca’s “The House of Bernarda Alba” in the Iranian capital Tehran.

Commentators have often grouped the House of Bernarda Alba with “Blood Wedding” and “Yerma” as a rural trilogy.

Rafiei has directed these two works as well and now is working on the third one.

Mohammad Charmshir has helped Rafiei as the dramaturge of the play, which is being performed in Tehran’s Vahdat Hall in December 2018 and January 2019. 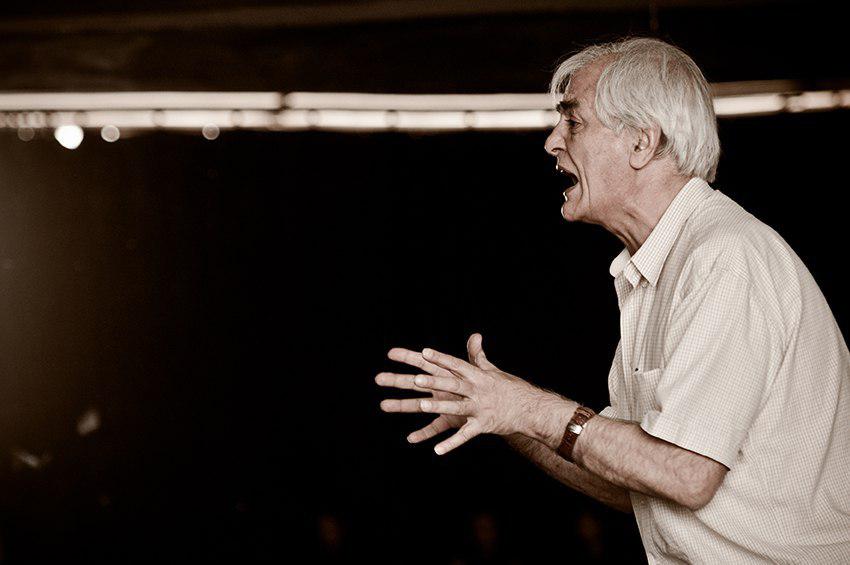 Roya Asadi in 2017 and Farshad Yari in 2018 had staged the same play in Iran, but the one currently on stage is of particular significance because of its director.

In spite of the usual disagreements in the artistic community, there is no doubt that Rafiei is currently the most prominent Iranian theatre director.

He is a director who brought a beautiful, concise and stereotypical picture of the contemporary theatre of the world to Iran. He is the only director whose pictures remind the audience of his plays.

Dr Ali Rafiei, born in 1938, is a teacher, writer, translator, stage designer and director of theatre and cinema. He has a high school diploma from International Theatre Institute in Paris and a diploma in acting from the Charles Dolan School in France. He has a bachelor’s and master’s degree in sociology as well as bachelor’s, master’s, and PhD in Dramatic Arts from the Sorbonne (1974).

He has played in some Iranian and French films and TV dramas, and has taught at Tehran University. He has also served as the head of the School of Dramatic Arts and director of City Theatre of Tehran.

Rafiee was recently honoured for his artistic activities in the field of cinema and theatre. 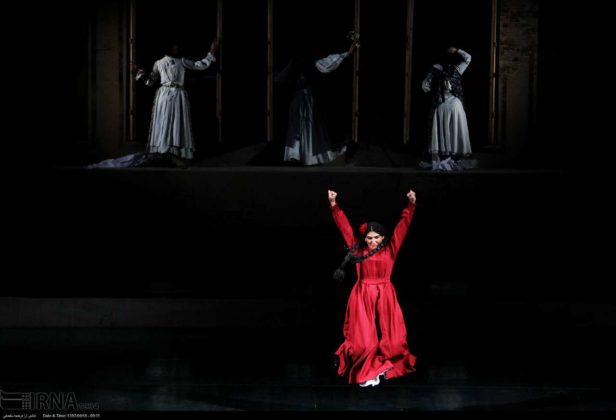