You are at:Home»Festivals»Sarah Harris talks about 2021 AFI FEST

AFI FEST 2021 takes place online and in theaters from November 10 to November 14.

To learn more about AFI FEST 2021 we had an interview with Sarah Harris, Director of Programming, AFI Festivals: 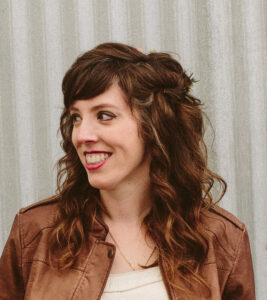 Sarah Harris has been a film festival programmer for over 14 years. She is currently the Director of Programming for AFI Festivals, curating films and events for AFI FEST, AFI DOCS and Meet the Press Film Festival in collaboration with AFI. She was part of the founding staff of the Dallas Film Society – host of the Dallas International Film Festival – where she was the Senior Programmer for over a decade. Her programming work has also included the Sundance Film Festival, the Denver Film Festival, the Seattle International Film Festival, Aspen ShortsFest, the Los Angeles Film Festival and Vimeo. Harris became the Coordinating Producer for Cinema Eye Honors 2019 after serving many years on the nomination committee. Having spent much of her life in the South, she now resides in Los Angeles with her husband and daughter.