You are at:Home»News»The Oscars race is murkier than ever after Toronto Film Festival

TORONTO — A funny thing happened on the way home from the festival. Instead of drawing up a list of definitive Oscars favorites, much of Hollywood boarded planes in puzzlement leaving Toronto International Film Festival, with the 2018 Oscar race as cloudy as ever.

What happened? “Usually the festivals anoint two or three unanimous front-runners,” like last year’s Moonlight and La La Land, says Dave Karger, special correspondent for film site IMDb.com. With critics disagreeing over many of the season’s biggest films, “that didn’t happen this year.” Let’s take a look at what we know for sure.

After Guillermo del Toro’s The Shape of Water (a dark fairy tale about a voiceless janitor who cares for a scary sea creature) won the Venice International Film Festival’s top Golden Lion prize, we knew it was a hit, and the magical tale held steady in Toronto, where audiences swooned, too.

And Sunday brought a surprise twist: Three Billboards Outside Ebbing, Missouri, a film about a grieving mother (Frances McDormand) who defiantly takes a stand against the police after her daughter’s murder, took the coveted People’s Choice Award, the festival’s top prize.

Emotional fare resonated at the fest, including Breathe, Andrew Garfield’s true tale about an adventurous English man who is struck down by polio, along with continued praise for Armie Hammer’s gay love story, Call Me By Your Name, unveiled at Sundance back in January. Greta Gerwig turned heads with coming-of-age tale Lady Bird, her solo directorial debut. The moving portrait of a mother-daughter relationship “has the momentum to build and build as people see it,” says Hammond. “If I had to bet on anything, I’d bet on that movie getting in” the best picture race. 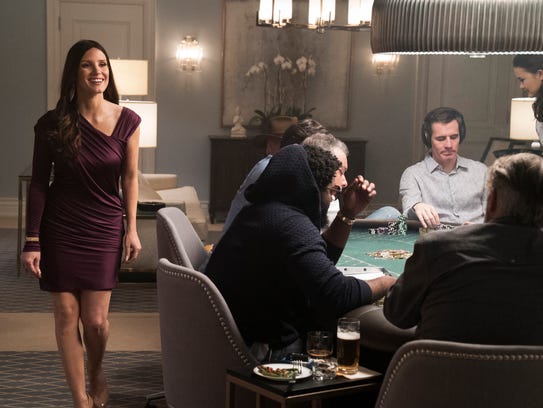 Could an ice queen skate in? Margot Robbie’s acid-tongued Tonya Harding mockumentary, I, Tonya, left the festival with a hot distribution deal and an expected fall release date. Robbie “either will sneak (into the best-actress race) or, at the very least she has really upped her credibility with this performance,” Karger says. 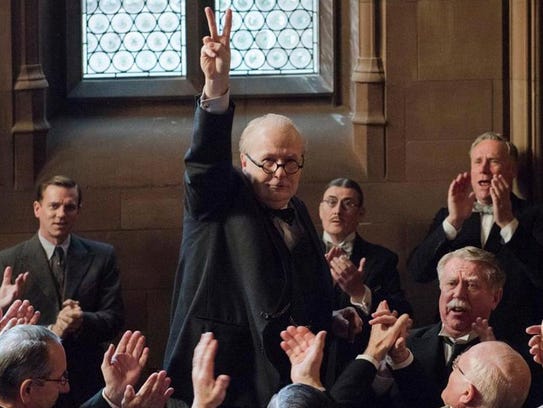 The good news is critics were impressed by Gary Oldman’s hand-wringing Winston Churchill in Darkest Hour; the bad is that the film itself failed to generate much excitement. Damon earned high marks for his shrunken Everyman in Downsizing, though the movie took heat for being too “message-y” about global warming. And Garfield had an entire theaters passing tissues thanks to his stunning performance in Breathe, playing a man who maintains his joie de vivre despite coping with paralysis. 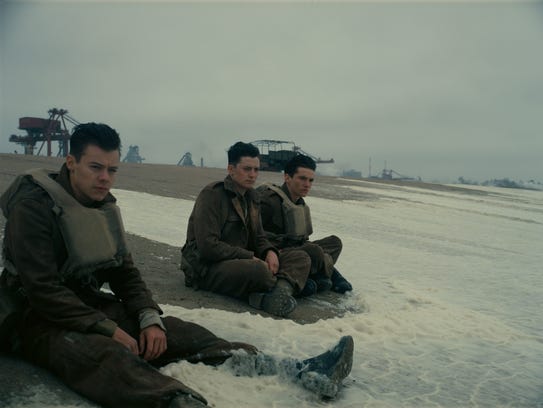 What happens now? “Most Oscar prognosticators are looking at the movies coming out at the end of the year, as opposed to the ones that just played,” says Karger, with an eye to Steven Spielberg’s Pentagon Papers drama starring Meryl Streep, The Post, and Paul Thomas Anderson’s as yet untitled high-fashion drama starring Daniel Day-Lewis. By all accounts, Christopher Nolan’s World War II epic, Dunkirk, remains a sure bet in the best-picture race, and there is a silver lining: “All of this bodes well for a handful of earlier 2017 releases like Get Out,” says Karger. “Even Wonder Woman could now benefit.”