You are at:Home»News»Oscar favorite, The Shape Of Water, accused of plagiarism

It seems like a periodic ritual now, in this age. Any film that becomes popular or celebrated beyond a certain point invites ‘think pieces’ from the contrarians or even worse, allegations of plagiarism.

La La Land was accused of upholding white supremacy stereotypes… right after it earned a record 14 nominations at last year’s Oscars. Closer home, Amit Masurkar’s Newton after earning unanimous acclaim and becoming India’s official entry to the Oscars, was accused of copying an Iranian film Secret Ballot. Even though the producer of the Iranian film himself dismissed any similarities between the two films.

Pulitzer-winning author Paul Zindel’s son David has accused the Sally Hawkins-starrer of heavily borrowing from his father’s 1969 play Let Me Hear You Whisper, as reported by The Guardian. The play follows the story of a female janitor at a biological testing facility and how she befriends a dolphin trapped inside it. And when she finds out that the creature is under threat, she schemes to free it from the facility. Sound oddly familiar? Yes. 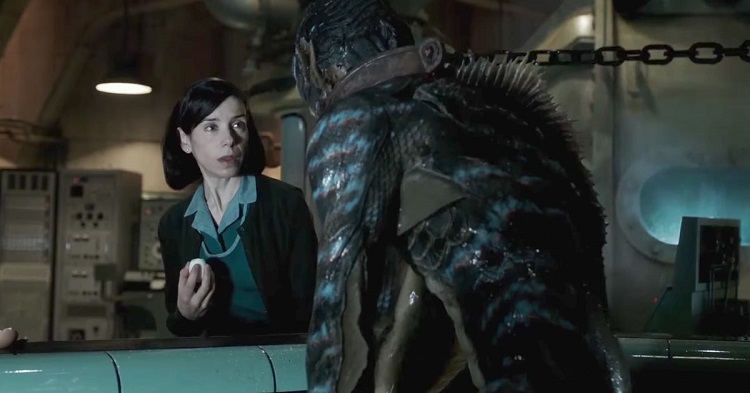 Zindel said in his statement, “We are shocked that a major studio could make a film so obviously derived from my late father’s work without anyone recognizing it and coming to us for the rights.”

Fox Searchlight maintained innocence in its statement, “Guillermo del Toro has never read nor seen Mr Zindel’s play in any form. Mr del Toro has had a 25 year career during which he has made 10 feature films and has always been very open about acknowledging his influences. If the Zindel family has questions about this original work we welcome a conversation with them.” 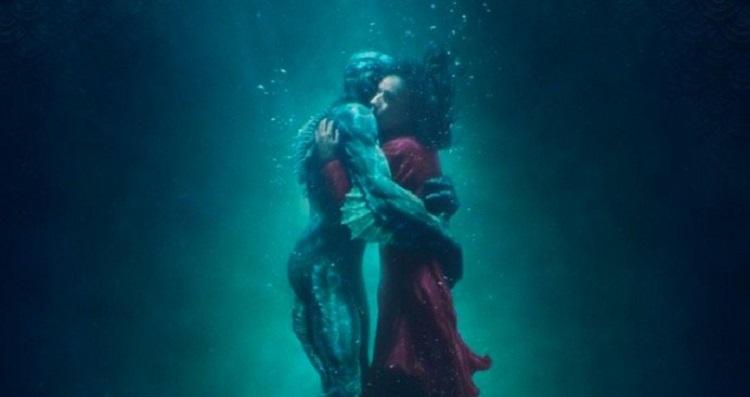 Director del Toro has time and again stated that the germ of the idea behind The Shape Of Water during his conversation with novelist Daniel Kraus. The novelist gave the director a one line synopsis – “janitor that kidnaps an amphibian-man from a secret government facility” – which they later developed together with screenwriter Vanessa Taylor. The allegation comes at a curious time, right after the film was declared to be leading the Oscar race, with 13 nominations.

It is important to note that a former allegation against the film by a Dutch student film called The Space Between Us has been withdrawn after Netherlands Film Academy screened both films one after another and concluded that the two films were ‘not in any conceivable way interlinked or related’. Guillermo del Toro, Vanessa Taylor and Daniel Kraus are yet to respond to the allegations by David Zindel.