Afghanistan has selected “A Letter to the President” as its candidate for nomination in the Academy Awards foreign-language category.

Directed by Roya Sadat, the film is a drama about a low-level female public official who has struggled to uphold the law in Afghanistan. When she decides to save a woman from the horrors of clan punishment, the official finds herself arrested. A letter to the president is her only hope of justice.

The film played in the Open Doors section of the Locarno festival in August and will next month play in competition at the Busan festival. 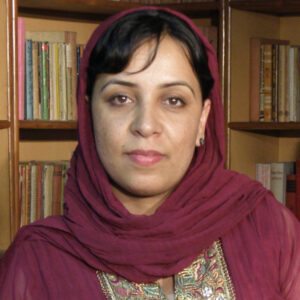 A law graduate, Sadat received her film schooling in South Korea. She wrote her first documentary, “Three Dots,” while Afghanistan was still under Taliban rule, and in 2003 founded female production company Roya Film House with her sister Alka Sadat.

After directing 50 episodes of the TV series “The Secrets of This House,” she directed three seasons of prize-winning TV drama “Beahesht Khamosh.” “A Letter to the President” is Sadat’s first feature film.