You are at:Home»Festivals»Iranian films at the 7th New York Winter Film Awards

New York Winter Film Awards supports Indie film from around the world. Submitted films could be from any genres, but the emphasis is on highlighting the work of women and underrepresented filmmakers. The rapidly 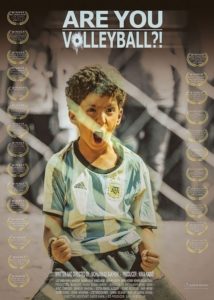 growing Festival – which was recently voted as one of the Top 10 Best Reviewed Festivals on FilmFreeway – seeks to have a diverse collection of creative indie films, ranging from narrative features to short films, from documentaries to animation, and from music videos to web series and even horror films. This year 653 films submitted, and 93 international films were selected to compete at the festival.