In a sad but not entirely unexpected twist, no Hong Kong films have been selected to be part of the “Galas” section in this edition of the city’s 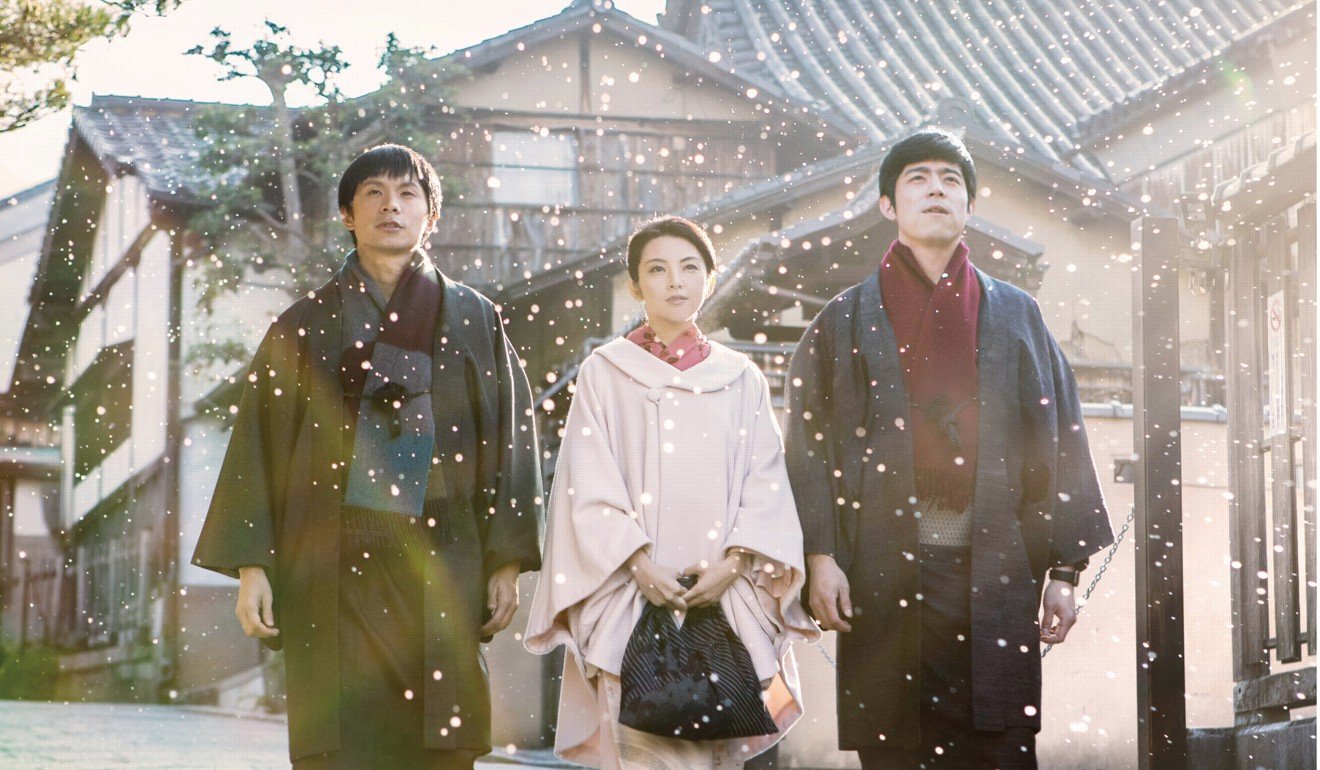 he festival will open on March 19 with screenings of two feature debuts: Jay Chern’s Omotenashi and Maren Hwang’s Xiao Mei.

It will close on April 5 with the world premiere of What a Wonderful Family! 3: My Wife, My Life, the third instalment of veteran Japanese director Yoji Yamada’s family comedy series. Both the first and second films of the series have received a theatrical release in Hong Kong.

As reported, Herzog, who will be in town to present his film Into the Inferno, is one of three filmmakers who will give a masterclass. The other two are Kazuo Hara, director of Sennan Asbestos Disaster, and art-house auteur Tsai Ming-liang, who is presenting his 55-minute virtual reality film The Deserted. Online registration for Herzog’s session will start on March 5 at 2pm and for Tsai’s session at 10am.

No Hong Kong film lover should miss the 14-film retrospective programme on Brigitte Lin, this year’s “Filmmaker in Focus”. The former actress will attend a seminar on March 25 to reflect on her illustrious career on screen.