You are at:Home»Festivals»GoE Bridging The Borders Award at Veterans Film Festival, Australia

Cinema Without Borders will offer its GoE Bridging The Borders Award sponsored by Go Energistics, for the first time at Veterans Film Festival of Australia that runs from November 6th to November 9th.

Veterans Film Festival (VFF) is an annual event dedicated to putting the spotlight on recent work by veterans and filmmakers who explore diverse perspectives on conflict and veterans’ themes.

The VFF offers a meeting ground and artistic platform for veterans working as creatives, filmmakers and artists of all ages, cultures and abilities to network as creative practitioners, showcase their work and engage with industry, media and audiences.

The award ceremony of 2019 Veteran Film Festival will be held on November 9th.

Jury members for GoE Bridging the Borers Award are: 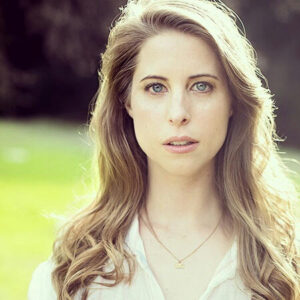 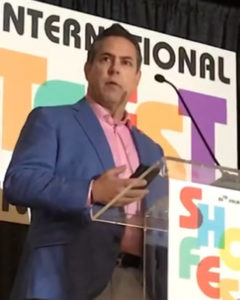 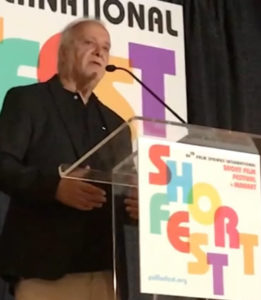 Veterans Film Festival nominees for the 2019 GoE Bridging The Borders Award are:

Beyond Her Lens
Length: 19:01
Country: Czech Republic
Synopsis – BEYOND HER LENS is inspired by the life and work of female conflict-zone photographer Jana Andert. It follows Alex’s (portrayed by prominent Czech actress Lucie Vondrackova) return to Prague as she attempts to piece together a sense of normalcy after shooting footage in Mosul, Iraq.
Director/Writer/Producer – Tereza Hirsch