You are at:Home»Other Arts»Film vs Digital? new generation rediscovers, celluloid

In the wake of Christopher Nolan’s wartime epic Dunkirk, which was released in July, the long-simmering debate about the respective merits of film and digital is again coming to the boil.

In interviews, Nolan has wasted no opportunity to proclaim the superiority of film over digital. He lets everyone know that Dunkirk was shot on film, much of it using IMAX cameras. Cinematographer Hoyte van Hoytema, strongly tipped for awards nominations for his work on the movie, likewise champions the benefits of old-fashioned film.

In the mad scramble to convert cinemas for digital projection, van Hoytema argues that the industry has been contributing to the “fast decline of a sublime technology a hundred years in the making”.

When we go to see a movie at our local cinema, he points out, it is likely to be projected with a 2K resolution 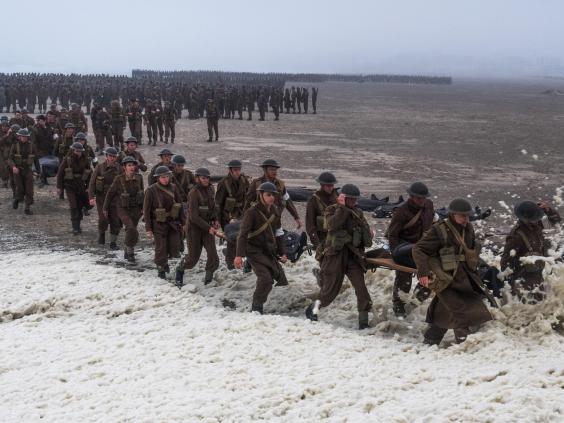 A scene from Nolan’s ‘Dunkirk’ which has rekindled the film vs. digital debate. Much of ‘Dunkirk’ was shot using IMAX cameras (Rex)

“To put things in perspective: nowadays standard TVs are sold with twice that resolution,” van Hoytema notes. By contrast, aDunkirk analogue IMAX film print is projected with close to 18K resolution. In other words, the gulf in quality is huge.

“You will hear people saying that the layman doesn’t know the difference. Truth of the matter is that without pinpointing exactly why, they [spectators] actually do see the difference. And if not now, they will in a few years, as the keen eye of the cinemagoer evolves rapidly. Remember when we thought DVDs looked incredible?” the cinematographer asks. He talks of recently watching David Lean’s Ryan’s Daughter in a restored 70mm film print and realising that it was “far superior than the best thing that the digital industry is offering up today”.

The implication is clear. Throwing out the cans of celluloid, closing the film labs and jettisoning the projectors has been nothing less than an act of cultural vandalism. Audiences have been hoodwinked into accepting films projected digitally that don’t have anything like the richness or resolution of old 35mm or 70mm prints.

Of course, the debate isn’t that simple at all. To those who remember films catching fire in the projector or watching scratchy old prints of supposedly new movies, digital projection has been a boon. It offers consistently, clarity, a clean image. It is cheaper and easier to shoot on digital too. 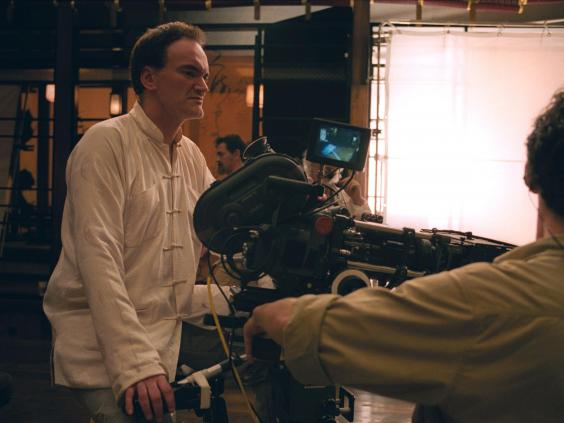 Thanks to high-profile directors like Nolan, Quentin Tarantino and Paul Thomas Anderson, some titles are still shot and projected on film – but not that many. “If I can’t shoot on film, I’ll stop making movies,” Tarantino recently proclaimed but there is little sign yet that the public shares his enduring passion for photochemical film. Spectators aren’t picketing cinemas or demanding that film projectors be reinstalled. The film vs digital debate itself has been running for years and even inspired a movie of its own, Side By Side (2012), produced by Keanu Reeves. This feature documentary, featuring Nolan, James Cameron, Martin Scorsese, George Lucas and others, appeared to rehearse every side of the argument at exhaustive length. Nonetheless, five years later, the debate is still rumbling on.

“For me, the means by which the film is being presented to the public is less important than the story that is being told,” says Nick Varley, co-ceo of Park Circus, a company that has been highly successful in re-releasing back catalogue classics into cinemas, most of them in digitally restored versions. As Varley points out, if it’s a lousy film, the format on which it is shown becomes irrelevant anyway.

Scorsese is one of the great champions of film but when he was interviewed at the BFI earlier this summer, he spoke very movingly and evocatively about the circumstances in which he first saw many of his favourite movies… crouched down in front of the battered old family TV.

No one denies the magic of holding film or of feeding it through a projector. There’s little such romance with digital. (You can’t hold an electronic file in your hands.) Nonetheless, the digital revolution has made many more classic movies available than ever before. “What digital cinema and digital distribution has allowed us to do, certainly in our business, is to take films and restore them so they look as good as the director intended them to,” he says. 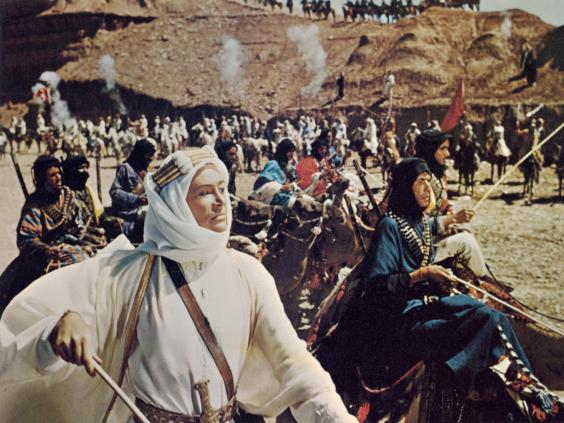 The advantages of digital distribution are also self-evident. The same film can be shown at the same time in a cinema in London and one in Orkney. There’s no need to pay expensive transport costs for film prints. Everyone knows, too, that celluloid deteriorates. However careful the projectionist is in handling a movie, by the time it has been projected 20 or 30 times, there will be specks of dust and scratches. The digital version, though, should remain unblemished.

Park Circus is partnering with the Prince Charles Cinema in London on Check The Gate, a season of 35mm films, from 22-24 September. The programme includes such titles as Boogie Nights, Jackie Brown and Taxi Driver. Prints for the films aren’t all in pristine condition but audiences don’t mind. In the same way that a new generation of music lovers are rediscovering vinyl, cinema enthusiasts are discovering, or rediscovering, celluloid.

If you remove the ability to play 35mm prints, you instantly lose a large part of cinema history,” says Paul Vickery, head programmer of The Prince Charles Cinema.

Park Circus represents over 25,000 films from Hollywood and British studios. The company still maintains several thousand 35mm prints. This is a matter of practicality as much as it is a nod to film history; huge numbers of classic old movies still haven’t been digitised, they’re only available on film.

Special 70mm screenings of popular titles like 2001: A Space Odyssey and Lawrence Of Arabia still sell out. It costs around £25,000 to strike a single new 70mm print of such a title, as opposed to $100 for a Digital Cinema Package (DCP) of the same film. Nonetheless, the box office justifies the extra expense. One of the ironies is that these old classics will be restored digitally even if they are then projected on film. Nonetheless, film has a mystique that digital just can’t match and seeing 2001 projected in a cinema is still an event. 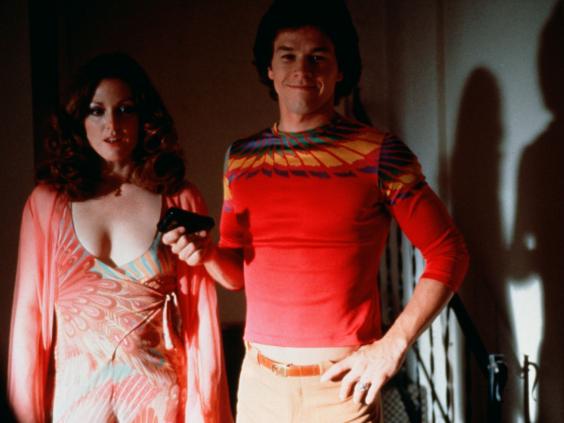 Julianne Moore and Mark Wahlberg in ‘Boogie Nights’, which will be screened later this month as part of a season of 35mm films at London’s Prince Charles Cinema (Rex)

“There is grain on film that’s not present on digital,” Vickery explains the enduring aesthetic and organic appeal of projected film. “[With] a moving film print, every film has a different make-up of grains. It looks like every image is moving within itself because of the grain whereas the digital version is very flat. There is nothing happening beyond the hard lines of the object you’re looking at.”

The good news for “film” lovers is that the format isn’t disappearing. Seasons like Check The Gate and revivals of Lawrence Of Arabia on 70mm suggest that digital hasn’t squeezed film entirely out of existence quite yet. Hollywood is bound to notice the hugely enthusiastic response to Dunkirk. At the world’s leading archives, even movies shot originally on digital are still preserved on film. Prominent directors and cinematographers continue to proselytise on behalf of film. “I think as filmmakers we can’t allow that medium [film] to disappear from our palette,” says van Hoytema. “It’s far too good and far too beautiful, and there is no valid replacement yet, or perhaps never will be.”

Nonetheless, there is no turning back. Film still has its place for historians and cinephiles but it’s no longer in the mainstream. The success of Dunkirk won’t stem the retreat or dent the dominance of digital in the long run.