You are at:Home»News»Film students highlight the country’s beauty in ‘Arz-e-Pakistan’

KARACHI  : Visuals have a way of taking one through a place, city or an entire country with or without narratives support. Travel films have a narrative of their own: they possess the power to make one want to explore new horizons. And considering Pakistan’s tourism industry is still nascent, such films can be very helpful.

An initiative by Family Films is doing exactly that. Arz-e-Pakistan, a four-minute travel short- film directed by Ali Sohail Jaura takes us on an all-Pakistan tour, capturing the beauty of its seen and unseen areas. The project was done by film students and graduates from different universities, who collaborated to create travel films on screens. 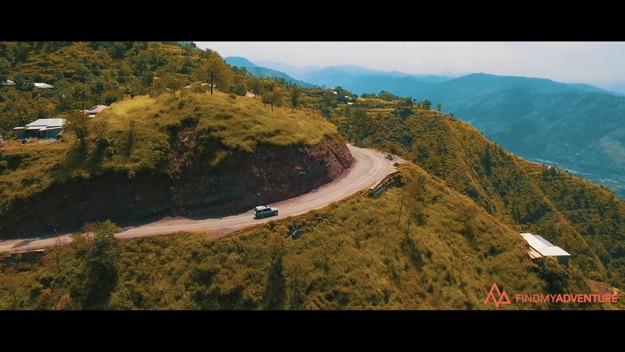 Speaking with The Express Tribune, Jaura said that international travel films inspired him to make Arz-e-Pakistan. “I have been watching them since I stepped into film-making. I still remember when I watched Watchtower of Turkey three years ago,” he said. “I made a promise to myself then that one day, I will create something like this and portray the beauty of Pakistan the way I see it.”

American comedian Jeremy McLellan is a true Pakistani at heart!

The young artist said the idea was to go beyond the famous monuments of Pakistan. “People may have seen the monuments on TV, films, pictures or documentaries but we wanted to go beyond that. So, we went to the places where very few people have visited and these places sure were worth exploring!”

Shot by Muhammad Belaal Imran, the video, shot in 25 days, takes us through Hunza, Gilgit, Skardu, Swat, Babusar and many more areas. But most importantly, it’s just not the land and the natural beauty of Pakistan that’s covered, but also the people. The four-minute visual journey is complemented by the soundtrack, composed by Mubashir Admani and sung by Shawzab Rizvi. 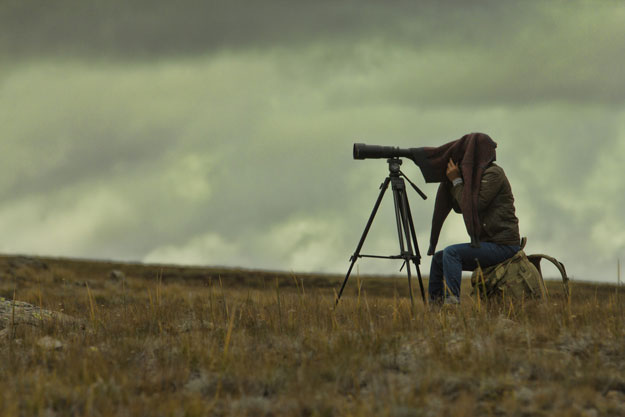 The eight-person team’s hardwork paid off and the video, that has been doing rounds on social media, has been praised by everyone. Jaura claimed he has even received love from India and is glad that people around the world got to witness the beauty of Pakistan with a fresh glance. “I really want people around the word to be inspired to come visit Pakistan and explore its beauty.” 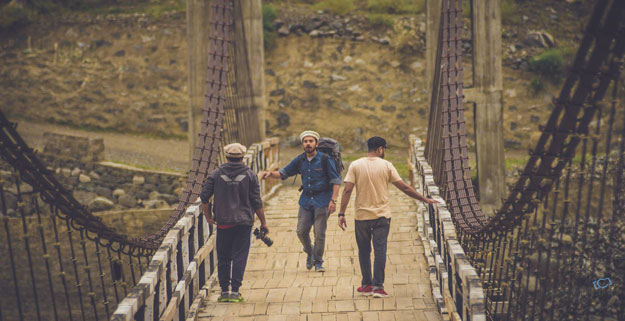 Arz-e-Pakistan has also been selected for multiple film festivals, including Lahore International Children’s Film Festival and SILAFEST in Serbia. Asked what he thought of the young and aspiring film-makers finding it hard to break into the commercial film industry, Jaura said, “I believe both senior and young film-makers need to work side by side because on one hand, young ones have passion and unique ideas and on the other, senior ones have experience and polished skills. The youth will always need guidance, experiences and wisdom from senior film-makers to make it in this field.”

He continued, “Meanwhile, senior film-makers should be appreciative, supportive and give opportunities to the young guns. Therefore, for me, both are important for the Pakistani film industry to flourish.”