You are at:Home»Author: Tanja Meding

Tanja Meding :Since moving to New York from Germany in 2003, Tanja Meding has worked as a producer for Maysles Films and other independent production companies. Amongst others, she produced SALLY GROSS-THE PLEASURE OF STILLNESS by Albert Maysles and Kristen Nutile which aired on WNET/Thirteen and Channel 25 and is now available on DVD from www.reframecollection.org. Since 2007, Tanja has been producing short films by Rosane Chamecki, Andrea Lerner and Phil Harder: JACKIE & JUDY premiered at DANCE ON CAMERA at LINCOLN CENTER was awarded with a PEARL at the POOL 2010 Festival in Berlin. Upcoming this September is a video installation of two new shorts: BOXING and THE COLLECTION at NY's newly opened New York Live Arts building in Chelsea. In addition, Tanja is the co-producer of Gabriella Bier's LOVE DURING WARTIME, a documentary about an Israeli dancer and her Palestinian husband. The film had its US premiere at the 2011 Tribeca Film Festival and is distributed in the US through 7th Art Releasing. Furthermore, she is the US co-producer of Pascale Obolo's documentary CALYPSO ROSE, LIONESS OF THE JUNGLE. Currently in development with Claudia Brazzale is RETRACING STEPS, a portrait documentary about a group of international dancers and choreographers and their lives 20 years after they first met in NYC. 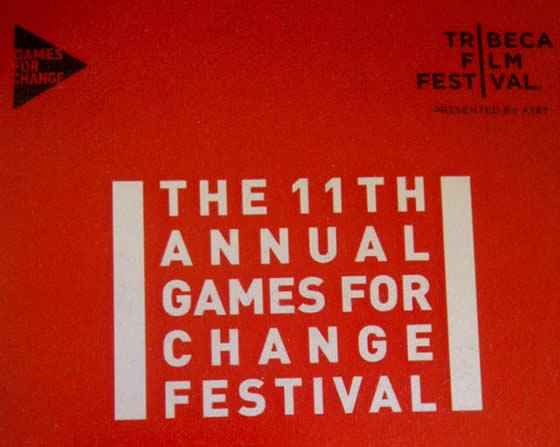 Working primarily in documentary film production, I decided it is time to explore New Media,… 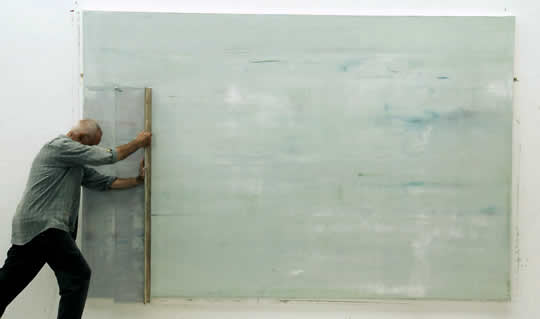 Gerhard Richter, one of Germany’s leading artists, knows when a painting is done, just good… 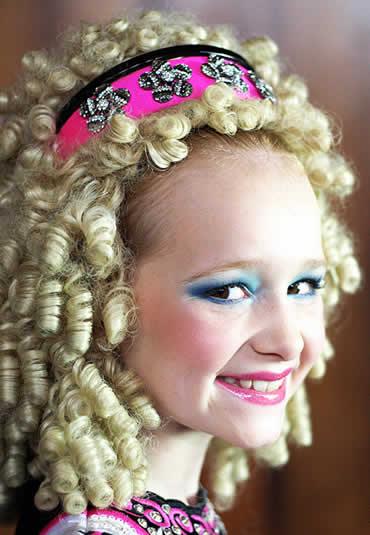 JIG, a documentary by Sue Bourne

Gerhard Richter, one of Germany’s leading artists, knows when a painting is done, just good… 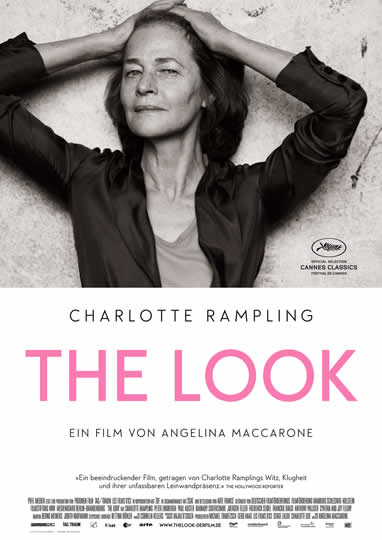 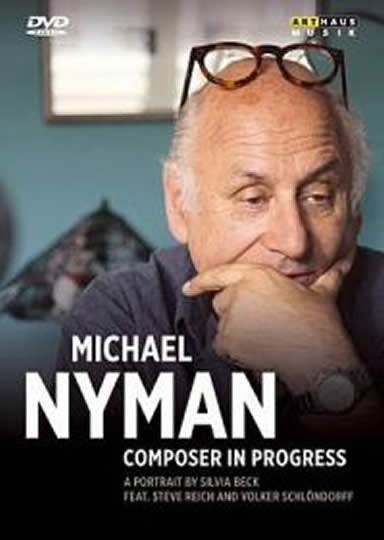 Another subtitle for this documentary could simply be, “Filmmaker in Progress”. From the start of… 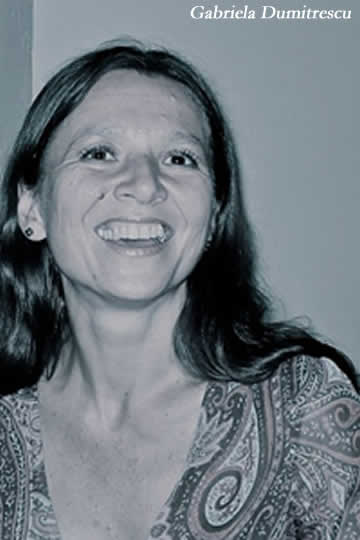 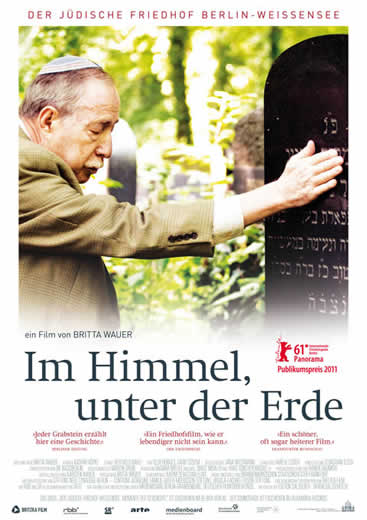 In Heaven Underground, a documentary film by Britta Wauer

The Klitschko Brothers – The Poster Boys of Boxing 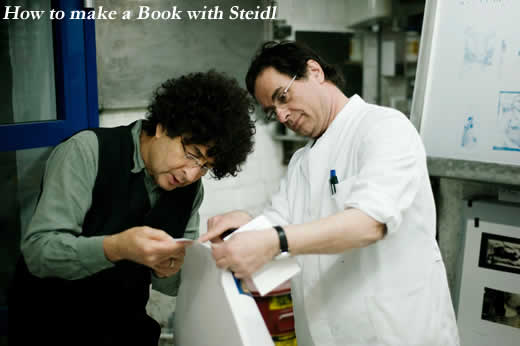