You are at:Home»Author: Ron Holloway 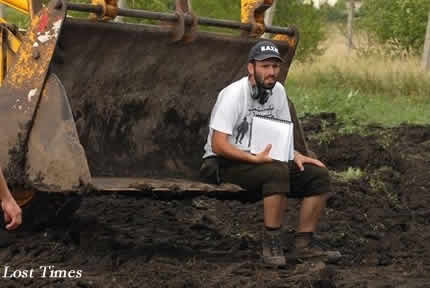 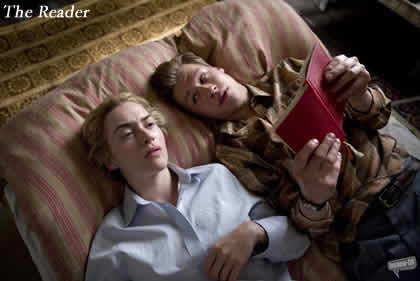 Alone the fact that over 90,000 admission tickets were sold made the 37th Belgrade International… 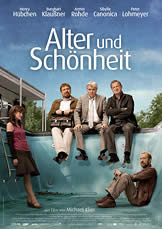 Lonely people, desolate urban landscapes, and moral dilemmas are at the core of Michael Klier’s…