You are at:Home»Author: Robin Menken

Robin Menken Robin Menken lives in Los Angeles. She was the Artistic Director of the Second City Workshops, taught at UC Berkeley, USC, Barcelona\'s Ateneu and the Esalin Institute. She was Roberto Rossellini\'s assistant, and worked with Yevgeny Vevteshenku, Glauber Rocha and Eugene Ionesco. She sold numerous screenplays and wrote the OBIE winning The FTA SHow (touring with Jane Fonda, Donald Sutherland and Ben Vereen.) She was a programming consultant and Special Events co-ordinator for numerous film festivals, including the SF, Rio, Havana and N.Y Film Festivals. Her first news outlet was the historic East Village Other. 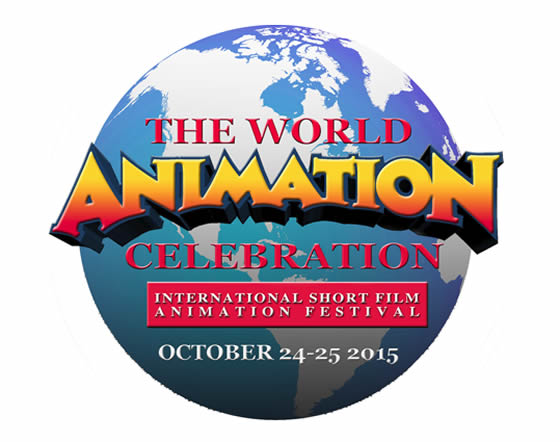 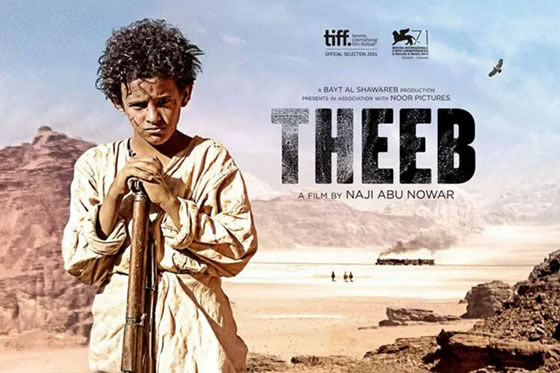 “Theeb”, Jordan’s entry for this year’s Foreign Language Film, is set in the desert of… 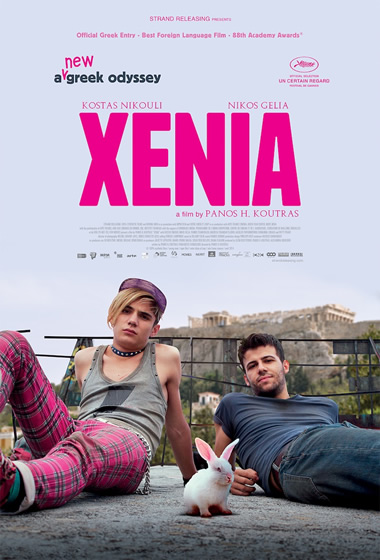 Unlike countless Improv shows that ask for audience suggestions, take too many and seem to… 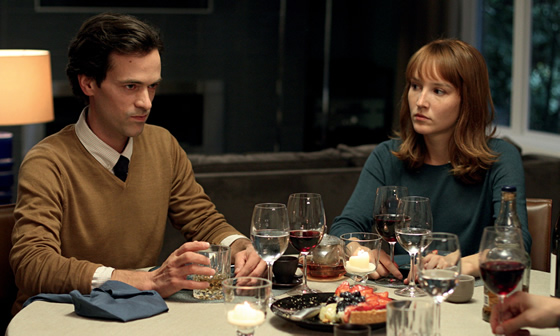 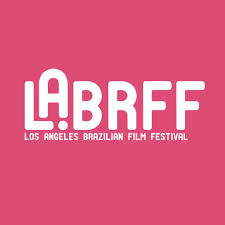 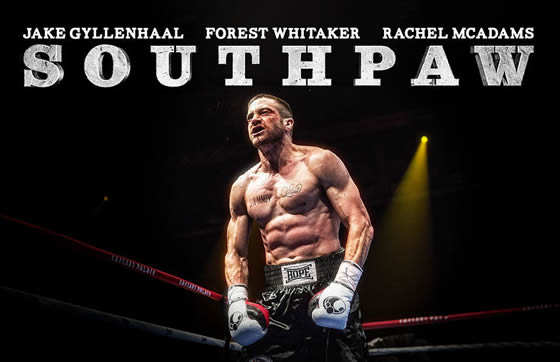 Screenwriter Kurt Sutter’s screenplay, a remake of the classic “The Champ” (Wallace Beery and Jackie…