You are at:Home»Author: Peter Gend

Peter Gend Has worked in the animation and visual effects industry for a number of years. Highlights include his work at FilmRoman, FOX, The SCI-FI Channel, and The History Channel. Projects of note include a number of years working on The Simpsons, Fox's Fantastic Four, Speed Racer, Spawn: The Animation, Sex and the City The Movie, and nearly 40 other feature films and tv shows. He began at The Art Institute of Los Angeles in 2008 as an Instructor teaching modeling courses and has since expanded to teach nearly every aspect of the Animation and VFX degrees including portfolio courses. He has also taught numerous courses in Game Art & Design as well as in traditional sculpture. Since beginning his career as an educator he has taught at UCLA Extension, Art Institute of Hollywood, and Pixl Visn in Germany. Peter's work and articles have been published in numerous CGI related magazines (HDRI, Animation Magazine, Wired) as well as several CGI educational books. Peter Gend is now the Chair of Animation and Game Art at the Art Institute of California- Los Angeles. 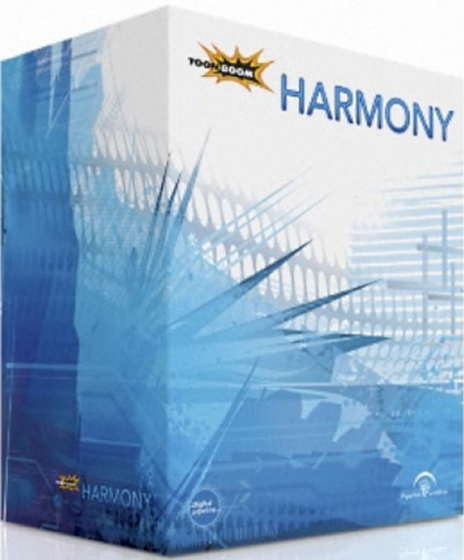