You are at:Home»Author: Matt Ferro

Matt Ferro is a journeyman filmmaker who has continually pushed forward the leading edge of technology in storytelling. Producer of the Academy Award winning visual effects of THE MATRIX and other notable feature films, Matt led the development of the creative and digital pipelines for Warner Bros. HAPPY FEET, winner of the Oscar for best animated film of 2006. Discovering the good life Down Under during the Matrix and Happy Feet years, Matt now resides in Sydney where he runs an international film, television and gaming company, Core3 Entertainment, with Aussie television producer Philippa Whitfield. 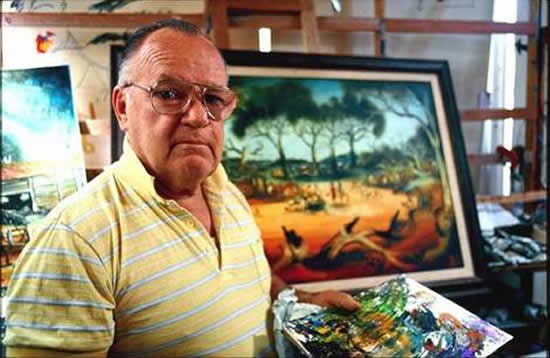 By the time Kevin “Pro” Hart died in 2006, he had become Australia’s most commercially… 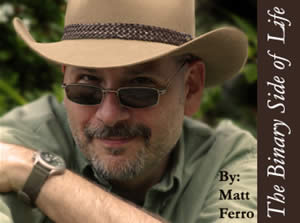 IT'S ALL ABOUT TIME

First a word from our sponsor, Time: In every sense, filmmaking is all about time.…