You are at:Home»Author: James Ulmer (Page 2)

Berlinale Unbound, Gala Glitters in the Shadow of Berlin’s Wall 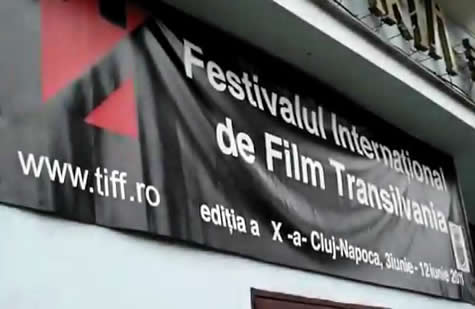