You are at:Home»Author: James Koenig

ames Koenig is someone whose voice is heard in various arts arenas. He graduated from Northwestern University with Bachelor’s and Master’s degrees in voice continuing studies in Italy, Germany, and California. As a classical singer he has sung in opera and concert venues around the United States and in Europe. He also enjoys teaching, directing, and writing. He is the founder/director of the eighteen-year-old Scandinavian Film Festival L.A. He says “My life seems to be filled with translations, sub-titles, super-titles, and sub-texts!” As a writer he has written theatrical pieces, articles for Odyssey Classical Music Publications in the U.K., journalistic pieces for a variety of publications, and a novel, as well as choral and liturgical works. He has been a contributor to a number of film publications including Cinema Without Borders. He was decorated by the Finnish government as a Knight of the Order of the Finnish Lion for his musical and cultural contributions.

Wrapping up the 19th Year of SFFLA, according to James Koenig

It’s fascinating to look back to “year one” of SFFLA. One wanted to think “build…

Looking back on 18 years of SFFLA and Moving Ahead 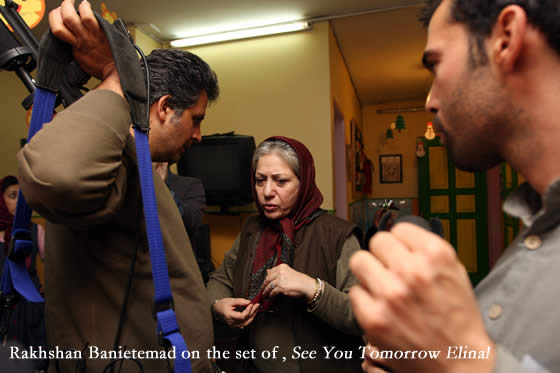 On Monday November 18 at 8:30 PM FILM AT REDCAT PRESENTS the world premiere of… 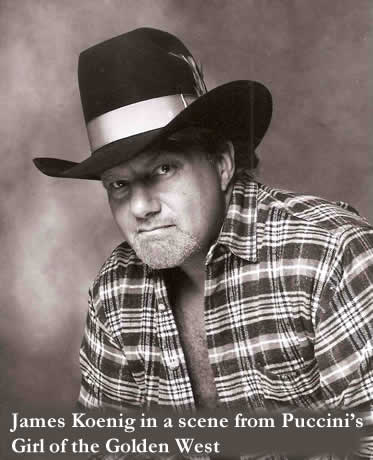 James Koenig, a dear friend of Cinema Without Borders and director/founder of Scandinavian Film Festival,… 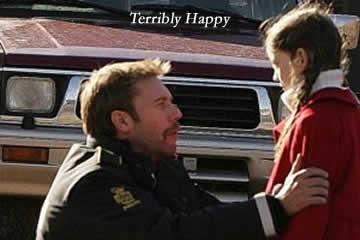