With a PhD in Comparative Culture from the University of California, Irvine, Diane Sippl has taught 100 courses in film, theater, literature, writing, and culture studies for the University of California Los Angeles, the University of California Irvine, Occidental College, and California State University Los Angeles. She has also published over 70 researched articles and reviews as a critic of contemporary world cinema for journals such as CineAction, Cineaste, and FilmMaker and as an arts and culture critic for magazines and newspapers. Dr. Sippl also curates and writes on American independent cinema and has prepared materials for IFP and Film Independent on films screened at the Los Angeles Film Festival. She has critiqued scripts for the Story Department at Paramount Studios. Since 1994 Dr. Sippl has served as a program adviser for the International Film Festival, Mannheim-Heidelberg in Germany and also as a festival planner, panelist, and jury member at the Locarno International Film Festival and Cinéma tout écran in Geneva, both in Switzerland; the Los Angeles Pan-African Film Festival; and the Houston Pan-Cultural Film Festival. She has lived and worked in Hong Kong and Germany and has traveled extensively throughout Asia, the Russia, Europe (east and west), and the United States. 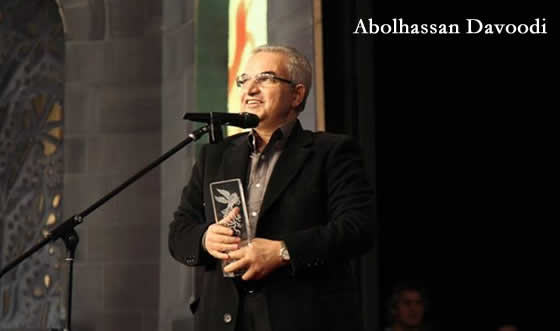 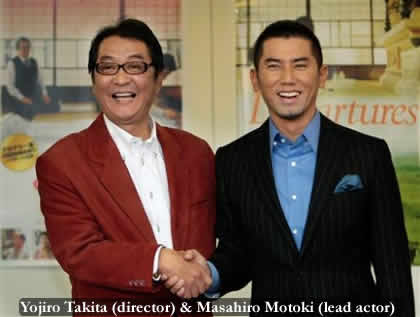 Yojiro Takita’s original and thoughtful film, Departures, is the winner of the Best Foreign Language… 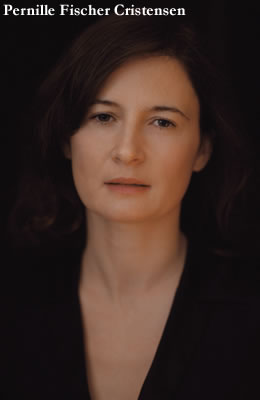 Danish DANCERS Steam Up the Screen at 10th SFFLA 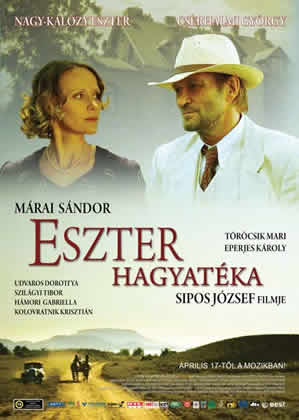 It is to the credit of Bunyik Entertainment, presenter of the 8th Hungarian Film Festival… 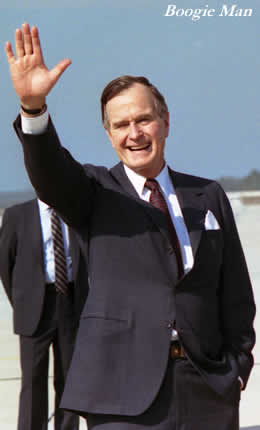 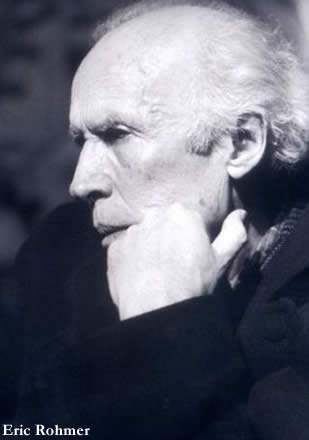 Tucked away complacently in his Parisian home where, under the pseudonym “Eric Rohmer,” he is… 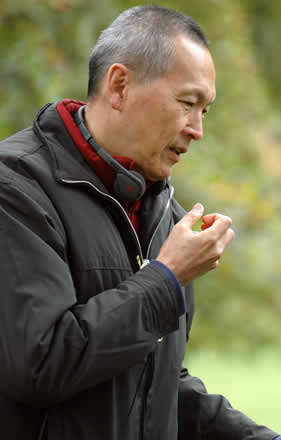 Wayne Wang's Words to the Wise

“I was a rocket scientist,” Mr. Shi tells the passenger next to him on the… 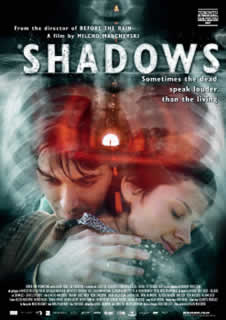 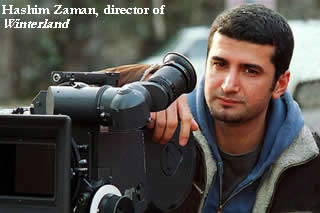 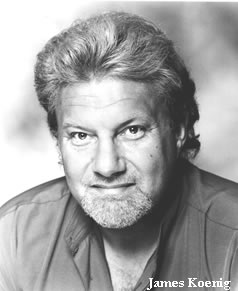 If anyone knows how to warm up a winter, it’s a Nordic filmmaker. Proof is…