You are at:Home»Author: Bita Elahian

Iranian female Director is a Jury member at the Winter Film Awards.

Another award for Asghar Farhadi’s The Saleman

A month after winning the Best Foreign Language Film Oscar, the drama picked up Best… 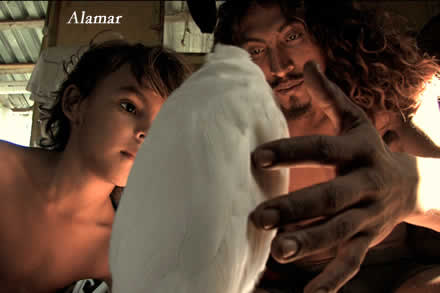 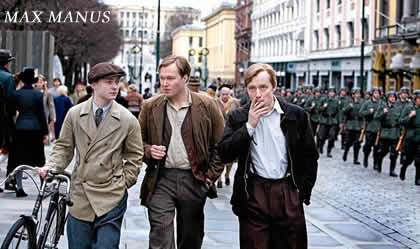 Scandinavian Film Festival, Los Angeles was opened on Saturday and will continue over the next…