You are at:Home»News»A memorable night, Motherland’s Red Carpet and Opening 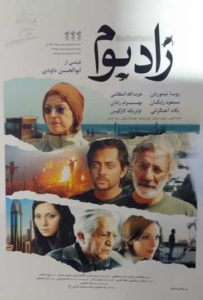 Tehran – August 11 – Tonight in a packed theater at beautiful Charsoo Cineplex , Motherland had its successful red carpet and opening.

The cast and crew of the Motherland and and several celebrities of Iranian film industry were among the audience. Motherland screening was welcomed by standing ovation and almost everyone in the audience was impressed by this well crafted, emotional and effective drama.

At Cinema Without Borders we are looking forward to an interview with writer and director of the film Abolhassan Davoudi. 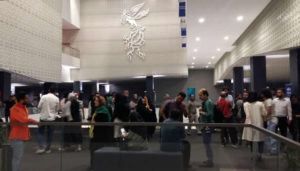 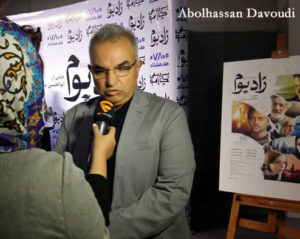