As more countries select their official foreign language Oscar entries, many of which screened during the fall film festivals, several well-regarded titles are moving their way into top contention. The final submission deadline is October 2. As many as 90 films could wind up vying for the initial shortlist of 9, and final five nominations. 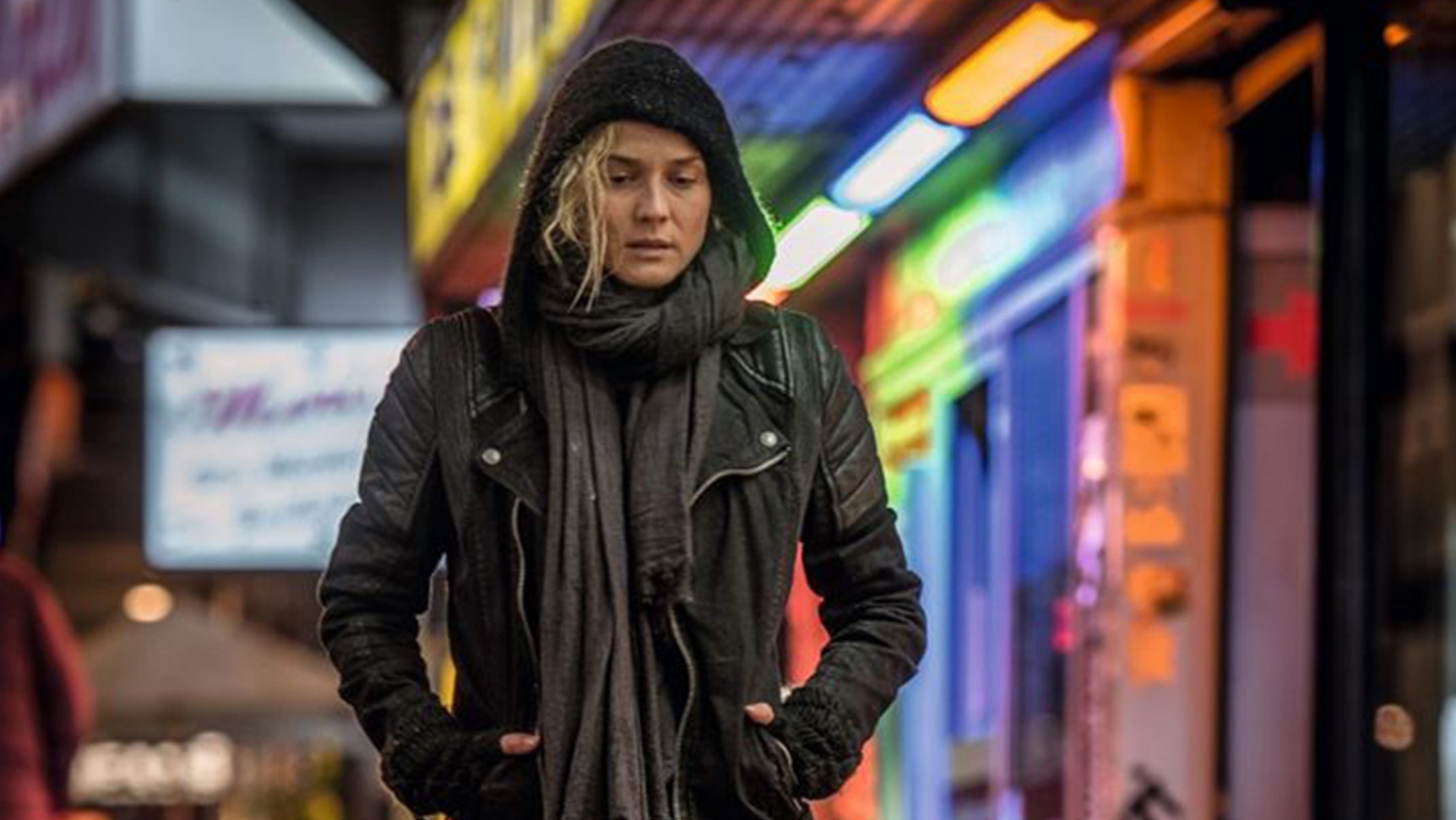 Also expected was Germany’s choice, Fatih Akin’s “In the Fade” (October 27), which won Best Actress for Diane Kruger At Cannes, which has been picked up by Magnolia Pictures.\

Netflix backed director Angelina Jolie’s 70s Cambodian-language Khmer Rouge wartime drama “First They Killed My Father,” which played well at Telluride and is the Cambodian entry; Jolie is a citizen. Also playing well at Telluride was Ziad Doueiri’s “The Insult,” which is Lebanon’s official entry. 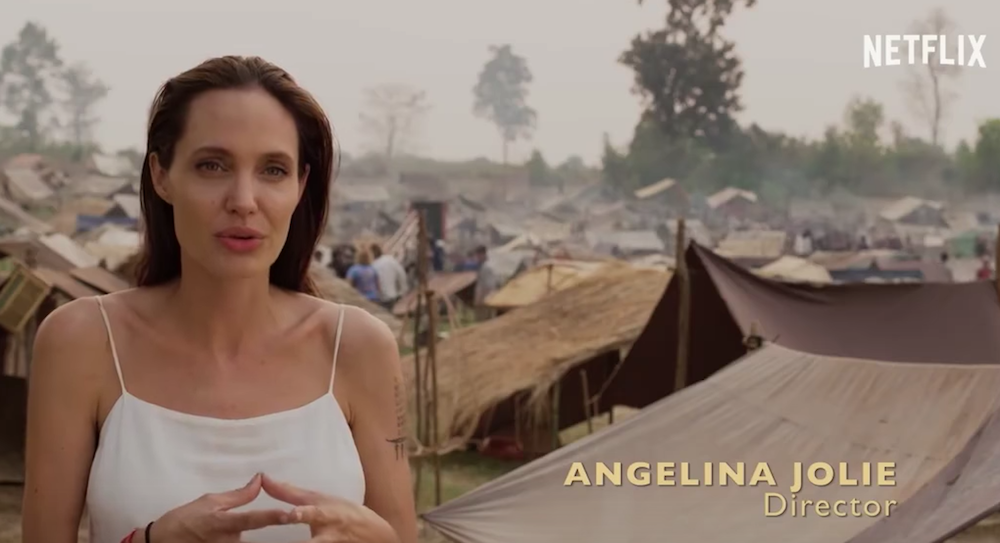 “First They Killed My Father”

As always, Sony Pictures Classics has an early bead on some of the best-reviewed movies at the festivals so far. Berlin debuted the Chilean entry, Sebastián Lelio’s transgender drama “A Fantastic Woman,” which won Best Screenplay and played well at Telluride and Toronto. Cannes critics raved over Russian filmmaker Andrey Zvyagintsev’s moving, intense family drama “Loveless,” which did win a Cannes jury prize, if not the big one and played well at Telluride and Toronto; for the third time the Russian Oscar committee selected a film by independent-minded Zvyagintsev, despite the way he shows an unflattering mirror up to a society overrun by ministers demanding upbeat portraits of their culture.

As always, Israel submits for the Oscar the winner of the Ophir: Samuel Maoz’s “Foxtrot” (Sony Pictures Classics), a portrait of grief, fate and loss, which played well at Telluride and Toronto. 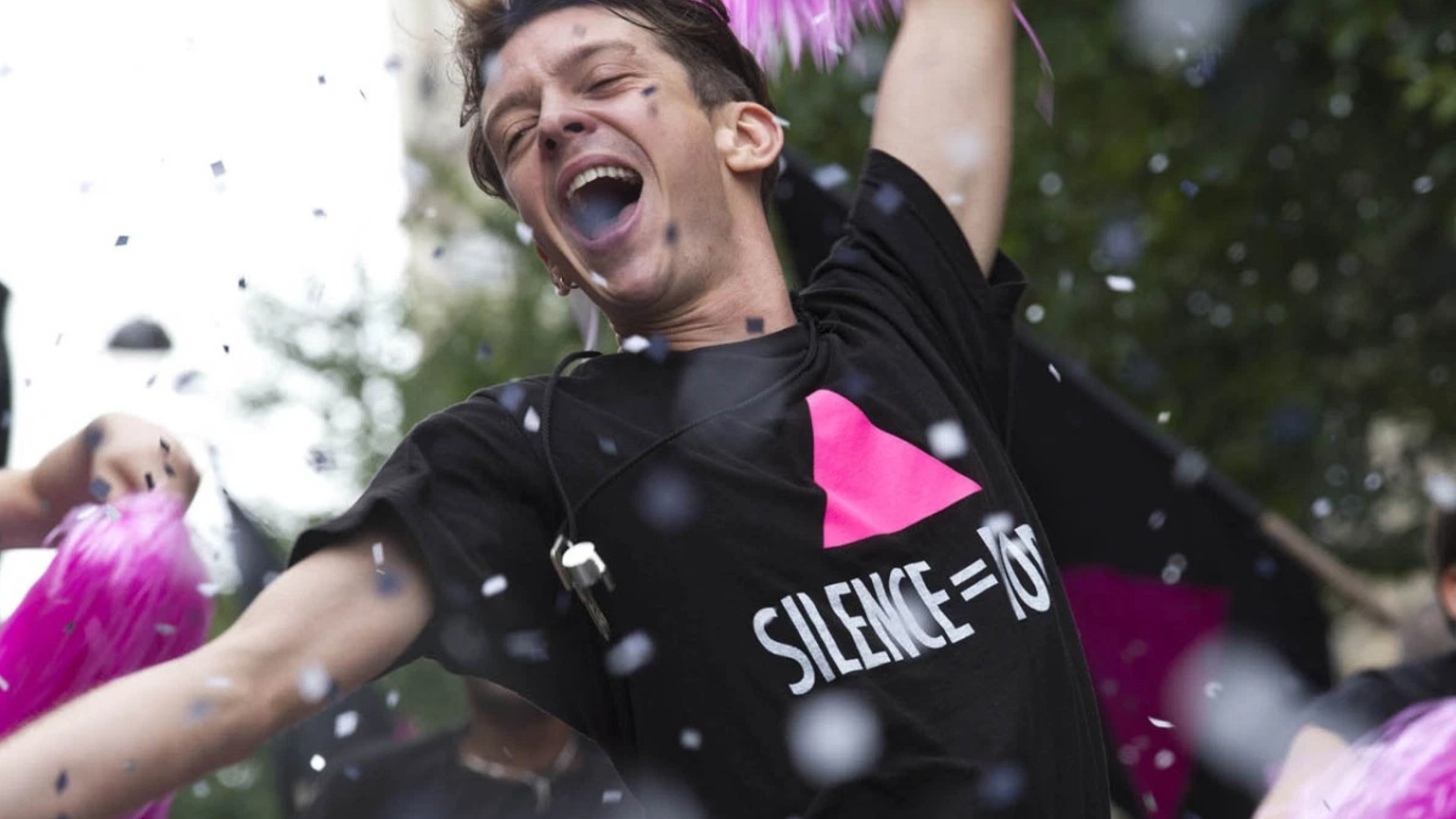 Austria has picked Cannes competition title “Happy End” (December 22) which reunites the Oscar-winning “Amour” father-daughter team of Jean-Louis Trintignant and Isabelle Huppert. Michael Haneke’s bourgeois family saga may be too dark to get shortlisted for the Oscar. Brilliant but brutal, “Happy End” is not as accessible and moving as “Amour,” despite strong performances.

The French Oscar candidate is Robin Campillo’s moving portrait of the ’80s AIDS epidemic in France, “BPM: Beats Per Minute,” which took home the Cannes Grand Prix and was acquired by The Orchard, which has been moving into international pickups of late. They are also releasing Joachim Trier’s Norway submission, the sci-fi thriller “Thelma,” about a woman falling in love who has fantastic powers, which debuted well at TIFF. 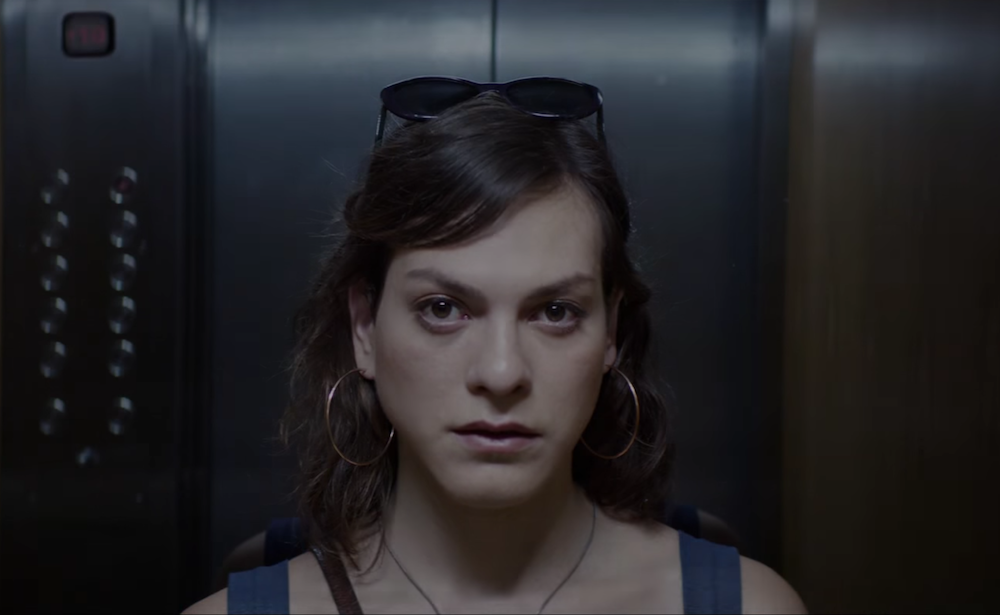 In case you were wondering, Oscar rules dictate that while countries around the world may submit a movie in any language other than English, even if it’s not the official language of that country, American filmmakers cannot submit a foreign-language film made stateside. Thus A24’s “Menashe,” filmed primarily in Yiddish, is not eligible.

See leading contenders listed below in alphabetical order; no movie will be deemed a frontrunner until I’ve seen it. 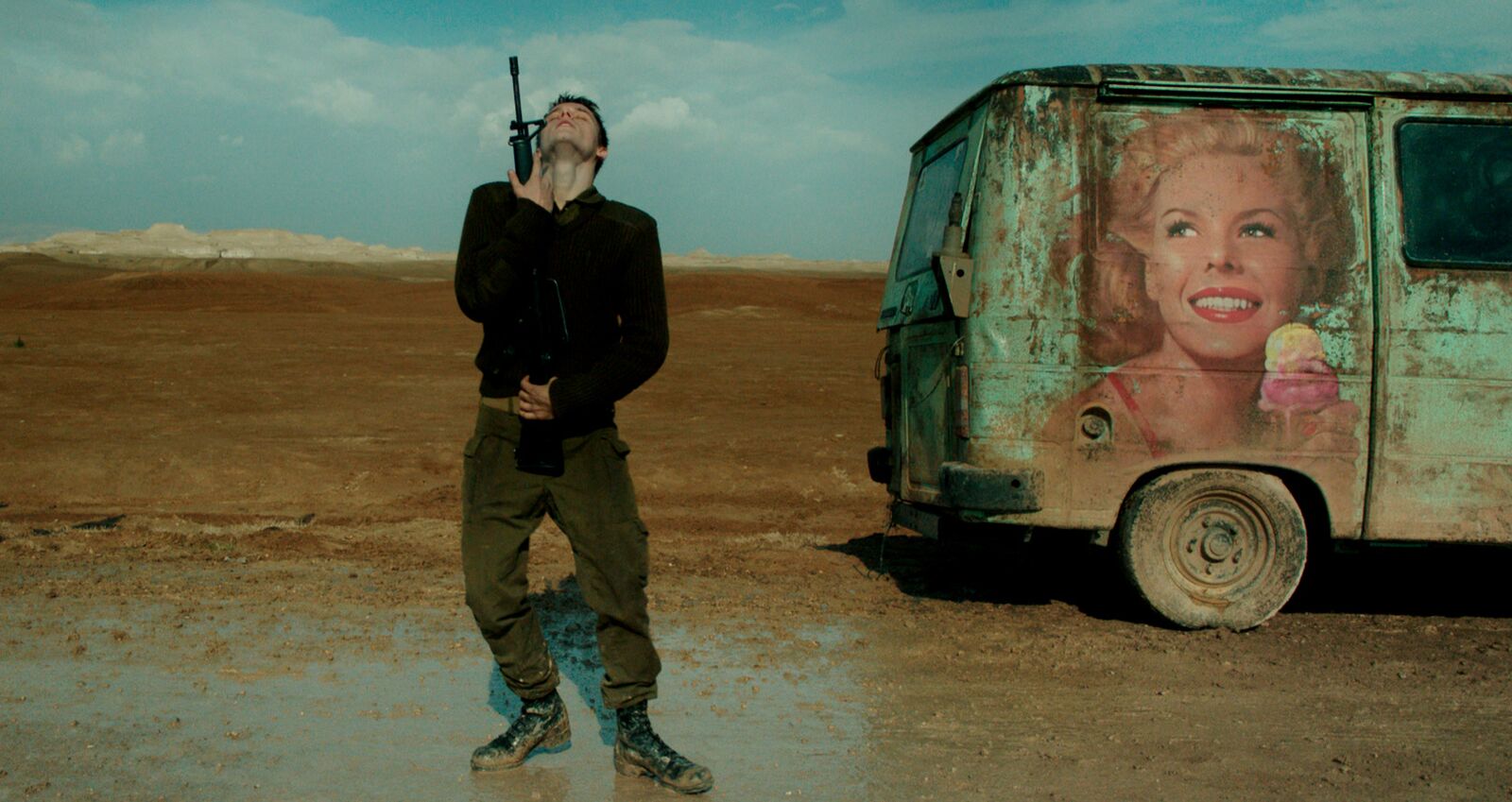 Written by Anne Thompson for IndieWire